Spiders may cause for significant nuisance inside your home or garden. Spiders are however highly useful, as they catch and eat many species of hazardous or burdensome insects such as flies and mosquitos, but also larger insects such as locusts, beetles and wasps.

Despite of their contribution in combatting these other species, many people are very afraid of spiders. This fear often triggers a request to get rid of the present spiders. EWS Pest Control has developed a successful concept to prevent nuisance caused by spiders and discourage them from entering your home or premises for a long period of time. 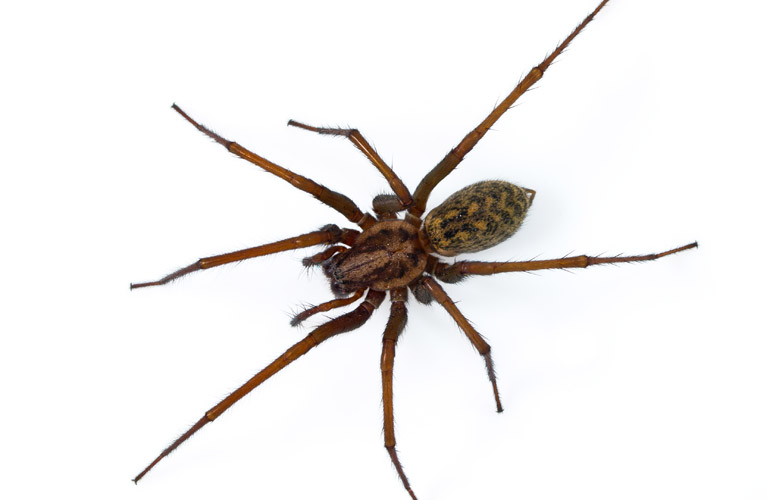